The CDH Group was formed in 2011 from the merger of three French industrial organizations, each recognized for the quality of their products and their strong core values.

Together under the banner of the CDH Group, CENTAURE, DUARIB and HAEMMERLIN have been able to intensively coordinate their areas of study, their tools of production and their sales teams. CDH Group is renowned as a major manufacturer of equipment, offering its customers a wide range of highly quality pieces, designed in France.

CDH Group has also developed an international presence with industrial and commercial companies in Hungary, the United Kingdom and Russia. In 2015, the Group garnered more than 35% of its turnover from export business. 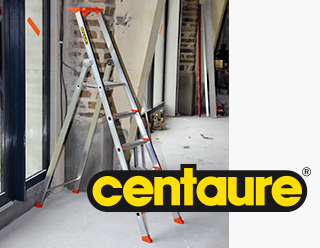 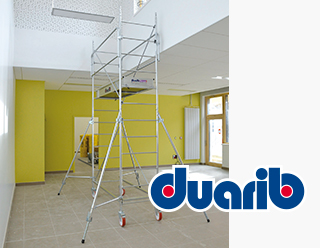 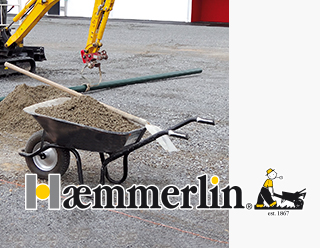 EVEN FURTHER WITH WERNER CO

March 2016, CDH Group is backed by Werner Co, a global player in height access and worksite equipment, and thus becomes the head of the Group in Continental Europe, while maintaining its core values in its DNA. Namely: its history, its brands, its values, its personnel, and its know-how which have made it the successful company that it is today.